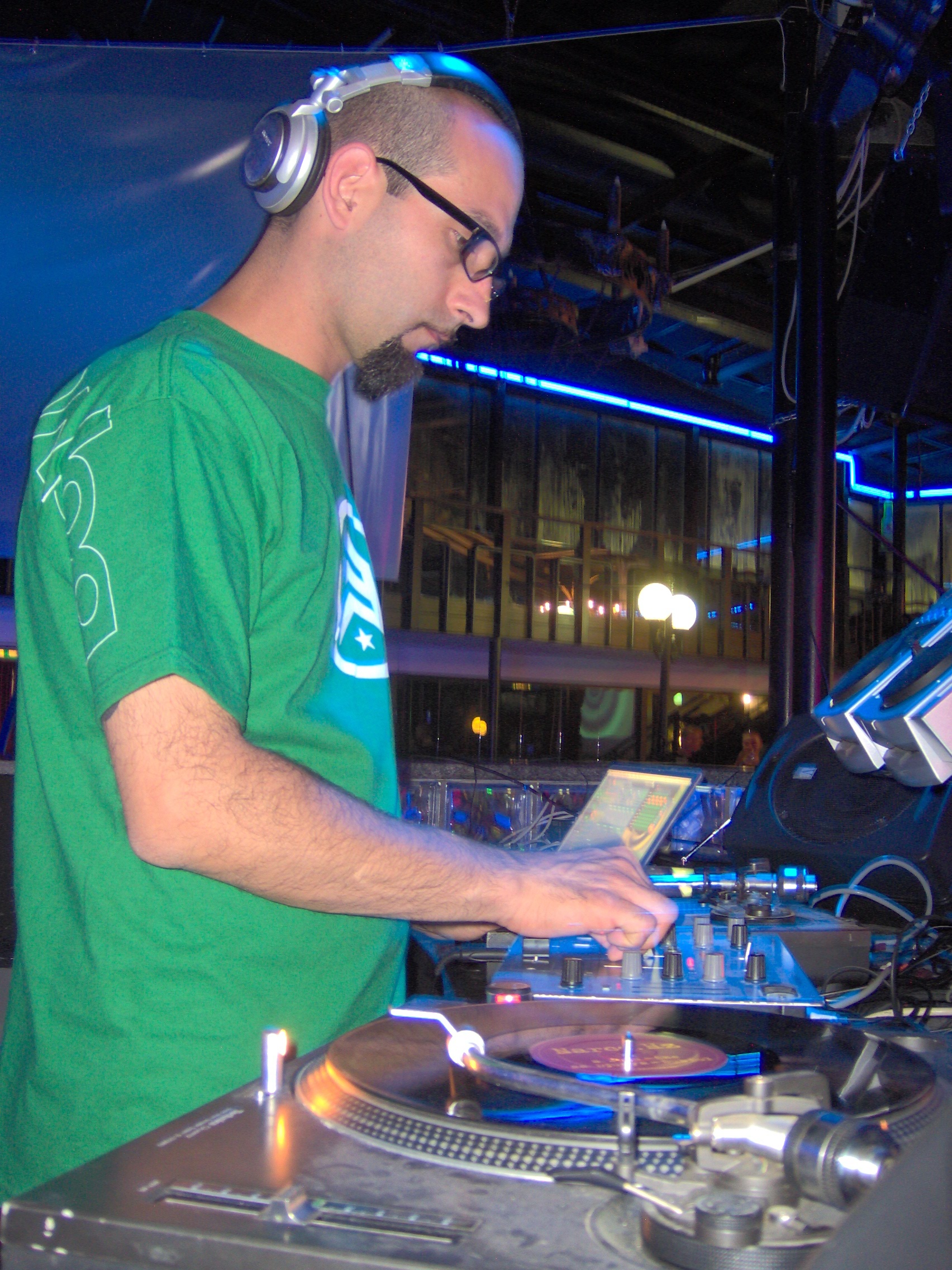 He’s known as CYCO, he spent about twenty years as dj cultivating his great passion for collecting vinyl.
During later 80’s he went in for Hip Hop, he attended the staff of Palladium in Vicenza growing into a member of them. Sometimes he passed by the console of Zona Dopa in Bologna, too.
At the end of 90’s he felt in love with jungle and drum’n’bass that got his overused music into fresher sounds. It was like an evolution with European influences.
Some buddies helped him to realize the COUNTERMOVE project that ran out in  d’n’b performances at Lynx Club in Vicenza.
After this experience he became  a resident dj at Maffia Club in Reggio Emilia where he played r’n’b supporting various international guests in collaboration with Maffia Sound System, Mother INC& SMOKE.
So he shows to be closed to electro sound made in UK that now are improved in Dubstep/Ukgarage and Bassmusic.