Ladies and gentlement, we are finally back with this stunnig new italo disco mixtape from Alessandro Parisi.
We have known Alessandro two weeks ago at Cipria in Padua, probably the most influential disco night club in the north of Italy.

Alexander tried immediately to share with us his passion for music and we were impressed about his projects list
We said “WOW, WE HAVE ANOTHER GREAT FRIEND!”

Here our hero in action in Paris, 2 years ago

You can check other live session, in his official you tube account, here

Alessandro Parisi was born in 1985 in Pordenone, a little and cosey city in the north-east of Italy with strong 80′s punk-wave roots.
In his house there has always been a piano, played by my mom who’s a church organist.
The musical influences he grew up with were pretty much classical music for liturgic celebrations from the mother side, and 60′s Italian beat from his father’s.
Because of this, he naturally developed a passion for music listening which brought him to composing his own songs.
His first music project named DMT Synth in 2004 was an italo-electro duo, along side from a friend.
Their debut in the music scene coincided with the Myspace gold-era, when everything was possible for everyone. He learnt a lot in that period about clubs, people and hype in the music scene.
After some years of fun and a couple of releases, in 2009 they closed the project and he took his own way, tumbling down the analogue hole.
Buying many vintage synthetizers and drum machines, he found his own style between the retro-wave, disco and horror soundtracks.
Since then, in the last 7 years, he released a lot of music from vinyl to cassette, and had also some soundtrack collaboration for TV series and commercial spots.
Many tags could be spent for describing music but the one which fit him better is “Esoteric Disco”.
All his albums, in fact, are constantly linked to mystical concepts.

The Italo Job for RedMilk Magazine (Best Of 2015) 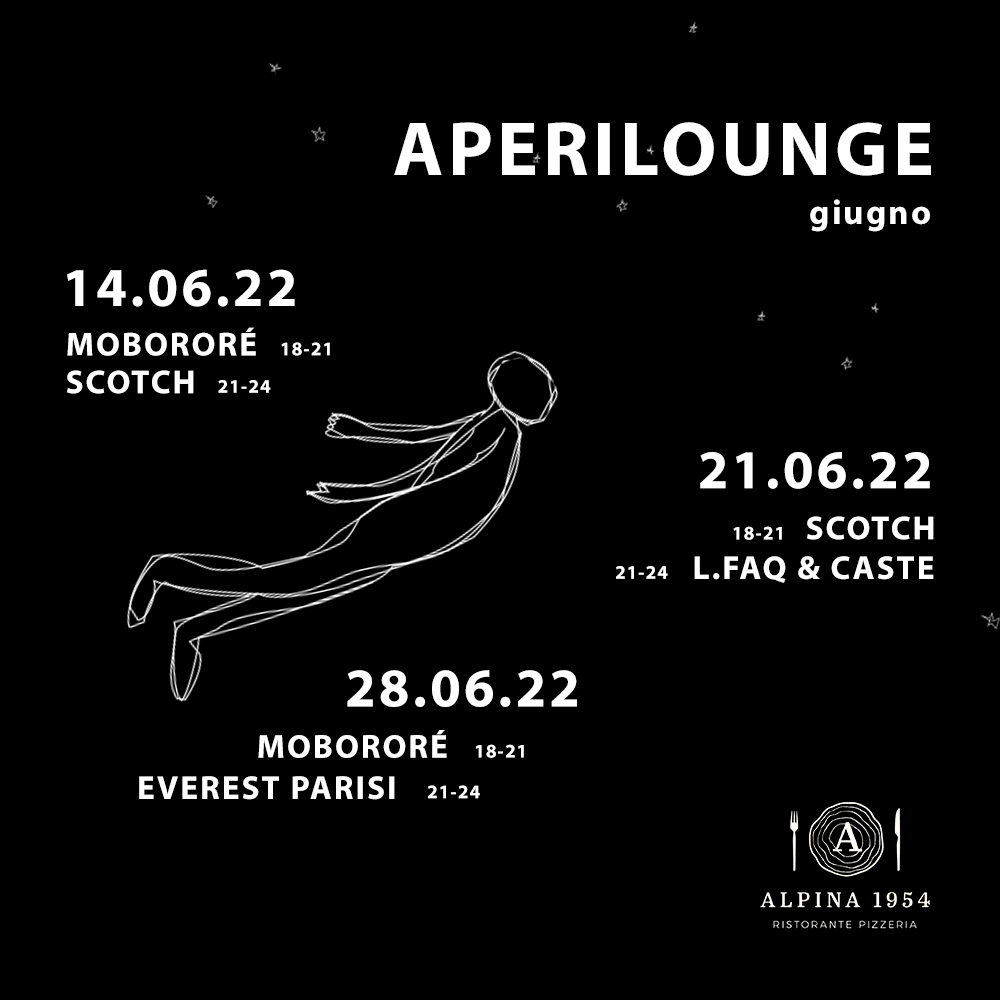 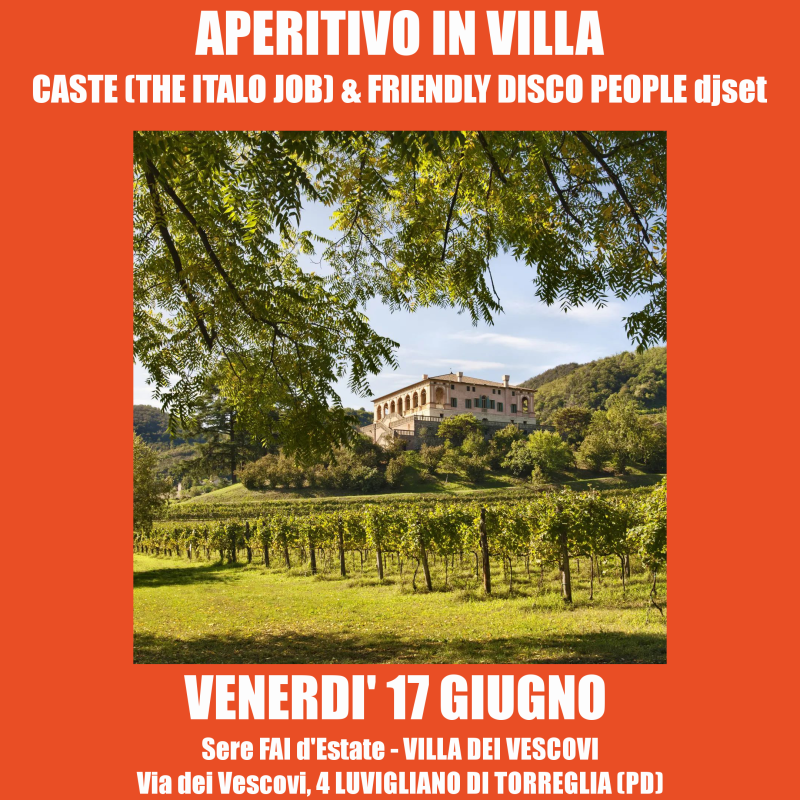 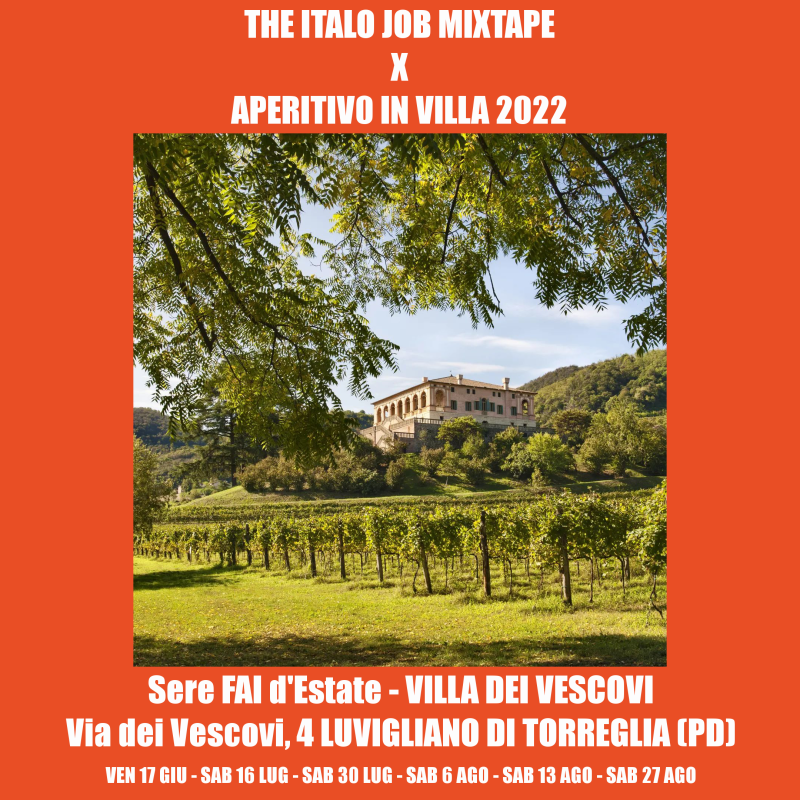 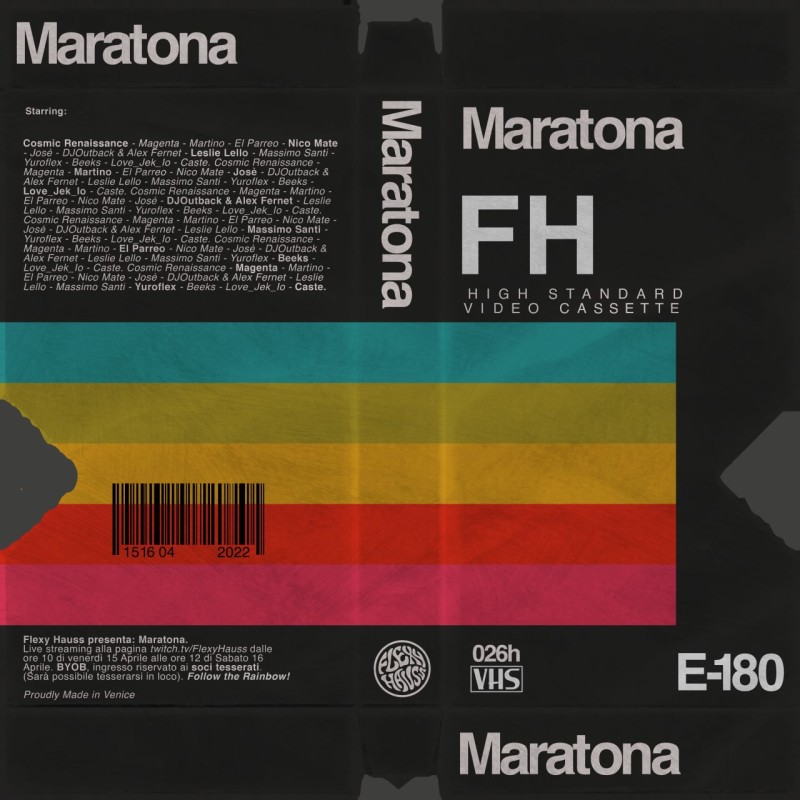