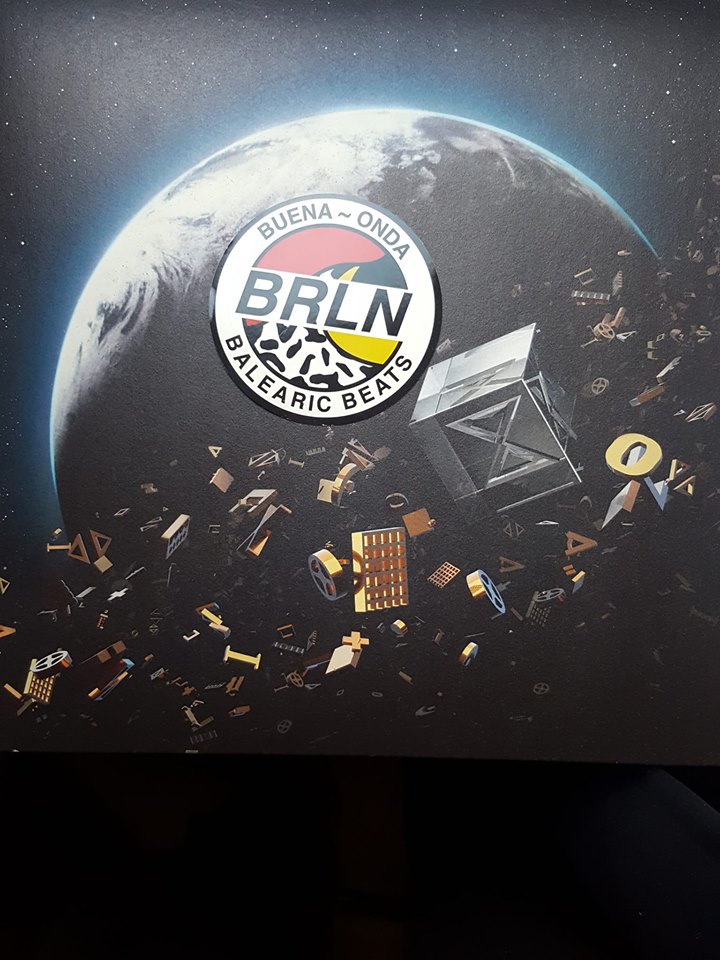 Our friends from Buena Onda have a monday residency @ Cafè Futuro in Berlin, in which Peedoo from Hell Yeah Recordings and his guests play electronic music in a balearic style.

Peedoo always says: “Expect the unexpected!”.
This is the perfect occasion for using his claim. In fact on monday 14th november Nat Fowler aka Novo Line have played a liscio djset. Yeah, you’ve read properly: LISCIO.

Liscio is a folk dance originating from the northern Italian region of Romagna at the end of the 19th century. It later became popular and spread to the rest of the country. (wikipedia)

Have a listen to this weird djset here: