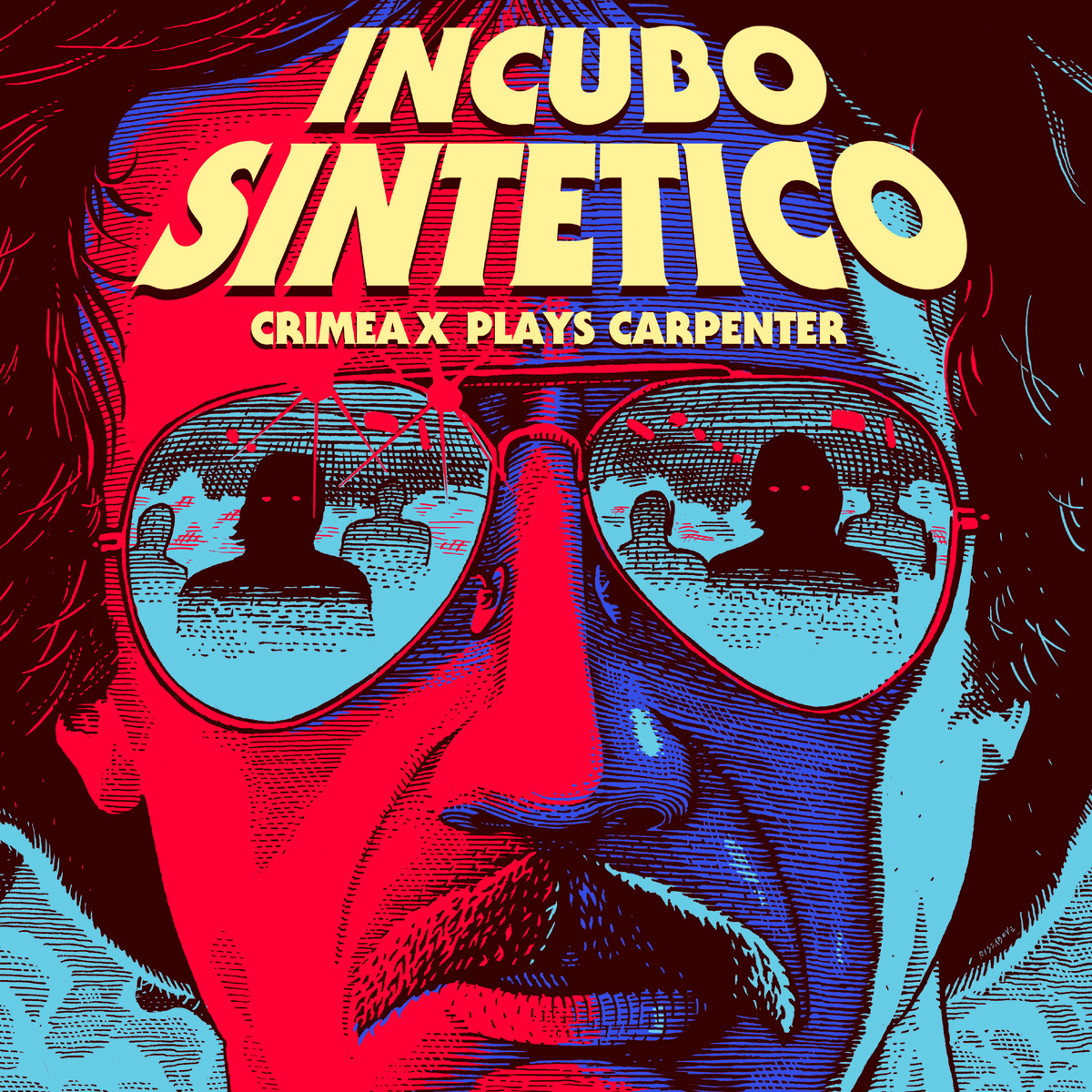 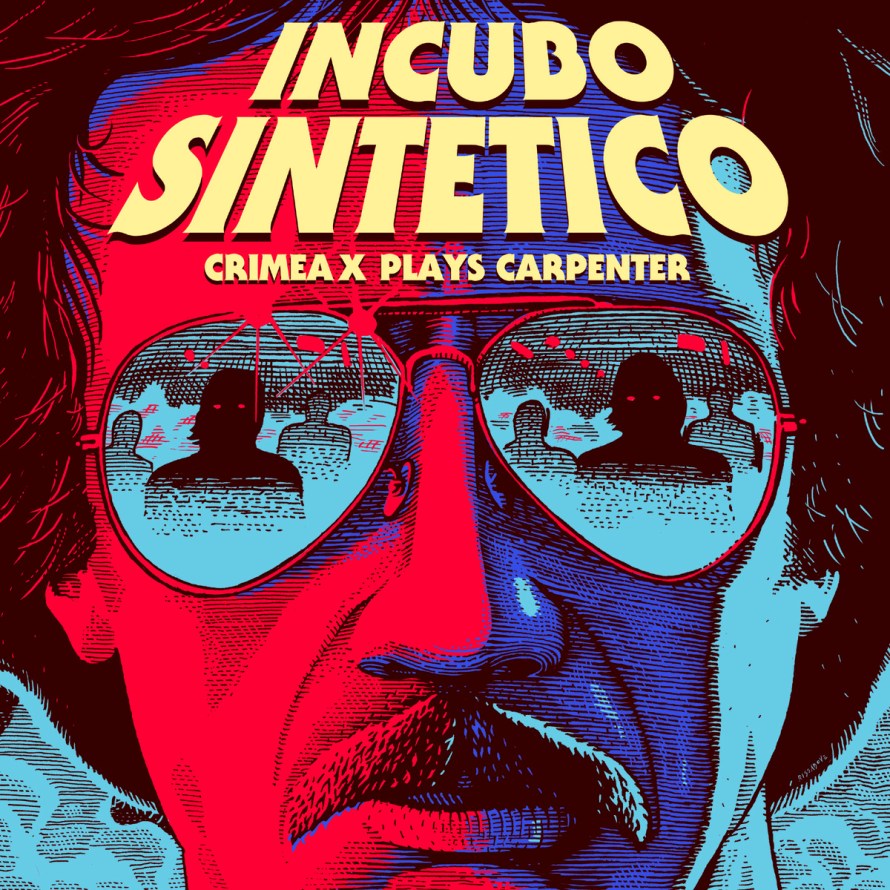 Perhaps you already know John Carpenter as a sci-fi and horror movies director but few people know that he was a great music producer for his film.
In fact, he was a great synth player.

Thanks to this great artist today we can put on the turntable the last work of Crimea X (Jukka Reverberi & DJ Rocca), Incubo Sintetico (To Lose La track code: TLLT71/SE02).
For a few months, they have been performing a live show where they play their versions of some great songs from great movies and they decide to give born to this record.
The vinyl (a “BLOOD RED COLORED VINYL”) is a tribute to John and a gift for us. The atmosphere is surreal and we might hear these 4 tracks for hours. Amazing masterpiece for the 2015 Record Store Day 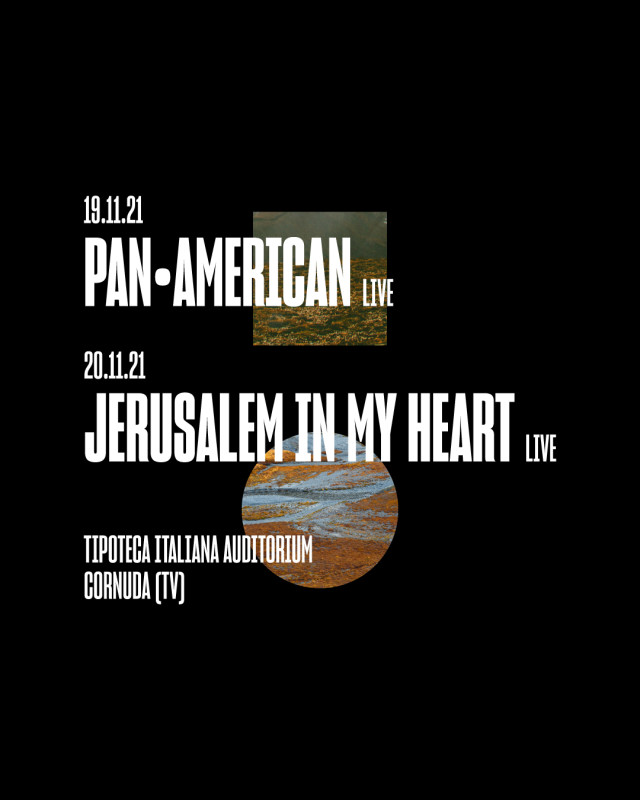 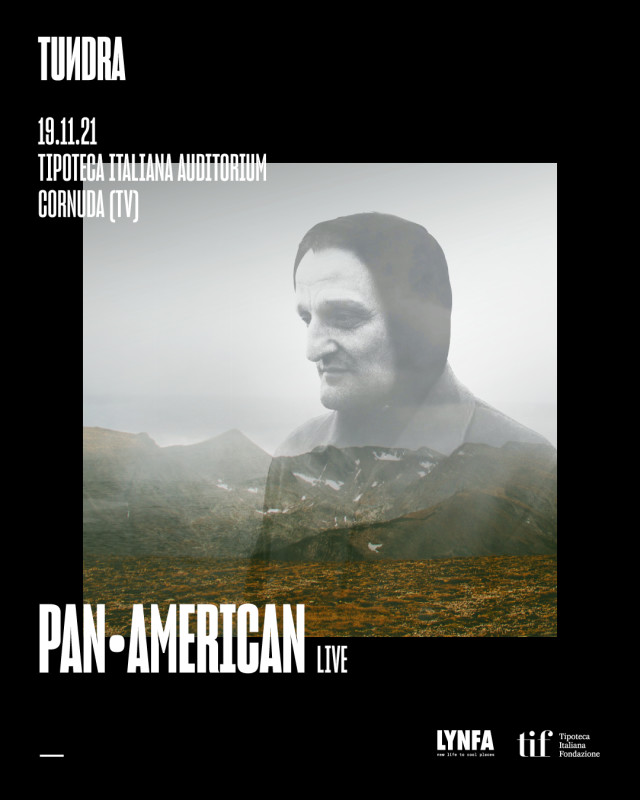 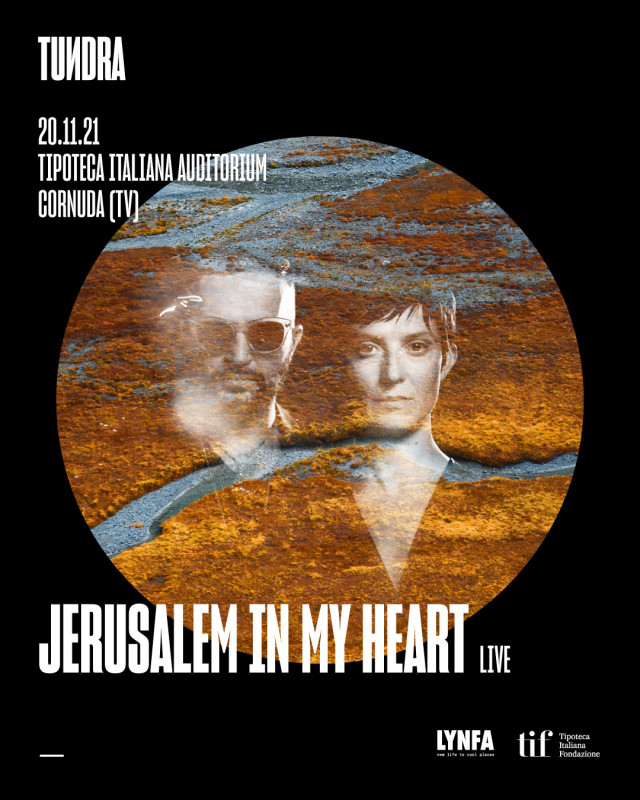