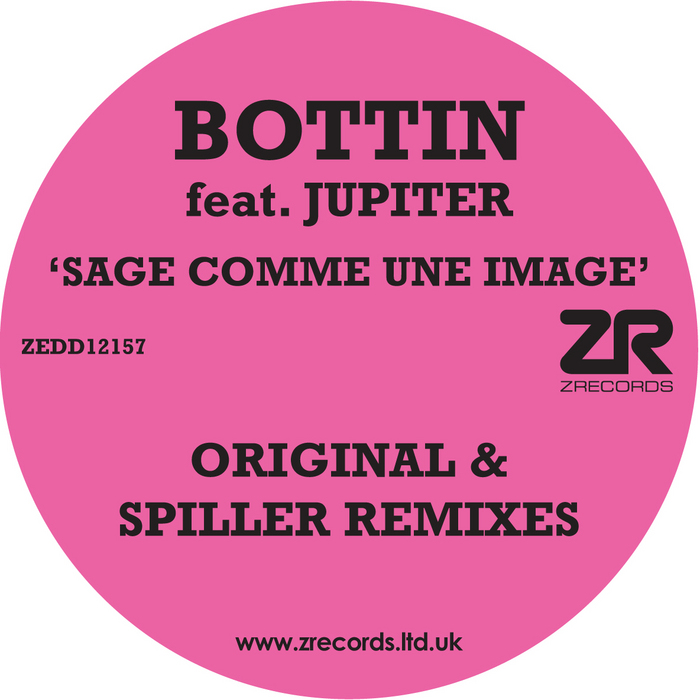 Bottin makes music only an Italian can make… probably. Take a youth spent against a background of old Italian Giallo soundtracks, add in late 70s Italian disco influences, a touch of free and easy west-coast vibe and a smattering of kitsch. That just about half describes Bottin.
In this years he worked for labels as Bear Funk, Eskimo Recordngs, Italians Do It Better, Nang Records and collaborated with artists as In Flagranti.

Spiller is a producer known all over the world since 2000, when he realized the number one hit “Groovejet (If This Ain’t Love)” (also the first song played by an I-Pod). He founded Nano Rec, his own label, in 2003. His latest realease is “Pigeonman’s Revenge”, an epic instrumental track that brings back his original disco house roots.

“Sage Comme Une Image” was a song by french singer Lio. Bottin has re-recorded this track with Amélie from Jupiter on vocals. Bottin’s version is so funky and full of groove. We wanna present you a remix realized by Spiller that could be a great nu disco anthem for 2012.

“Sage Comme Une Image” it’s out for Zrecords, the label owned by the legendary Joey Negro. 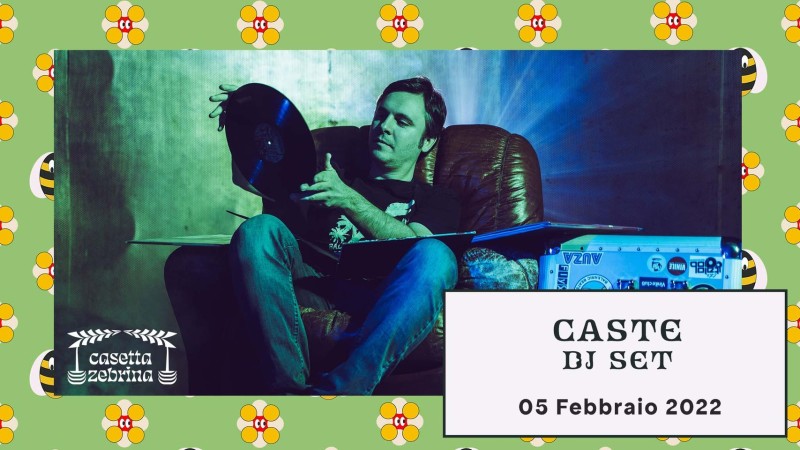